Please share a bit about yourself and your professional background.

My interest in computer science started at a young age. I started to play around with pocket calculators back when I was 10 years old, then I went on to play with the Commodore 64 home computer, then larger ones, and then the real PC and all the like.

At 14 years old, I actually wrote my first accounting software. My sister had an accountancy company and she asked me whether I could write accounting software for her, because there was no standard software on the market. So I sat down over the summer and built an accounting system. With the help of my mother, I was able to sell the software to other tax consultants. So that was actually the first revenue I had in my life, at the young age of 14!

Come 1989, I founded my first company, and this really marked the beginning of a career in what some people would call serial entrepreneurship. In 2001, I created a mobile telephone-based payment system, which was eventually implemented in 88 countries around the globe.  After I sold that company, I went and built my own venture capital firm because I wanted to see things from the other side of the table. This brought me around the world, building energy-based, remote stations in India in and some parts of Africa. These stations, combined with local Wi-Fi, could be used for phoning, but also for things like telemedicine, which I rolled out in the Indian state of Maharashtra, for instance.

Then around 2013 – 2014, I started to move towards more FinTech companies, because it looked to be the next big thing. And ever since then, I have been working with blockchain technology.

So what was it like in the early days of iov42?

In 2015, before we founded the company, we started talking about blockchain, discussing at great length what we thought was needed to create something useful, because what we had on the market then was still highly experimental. And back then, everything was about creating new Altcoins, which was kind of boring, only served a niche market, and was quite un-useful in terms of creating a real DLT [distributed ledger technology] system.

So we came up with the idea that a true DLT system must be identity centric, and actually, instead of minting the next Altcoin, we’re going to start minting identities. You know, these are the types of ideas that normally come when you’re having a pint of beer at a nice pub in Vienna. So we did the stereotypical thing: we used pub napkins to draft out the early ideas.  Eventually, we were able to really get started in early 2016.

From the very beginning, the founders set out to change the DLT space. Looking back, can you reflect a bit on what has made and continues to make iov42 stand out from other blockchain startups?

I think there are two different things that really make us stand out. The first is our team at iov42, which I’m very proud of. This company has a very exceptional team with brilliant minds. At the same time, they stick together and work as one unit.

I also have to recognise the support of the company’s investors. Normally, investors want returns to break even as quickly as possible. But building such a huge thing like a DLT platform takes time. So we have been able to find investors that are patient, and more importantly, happy to carry us forward.

The second thing that makes us stand out is our technology. Being identity centric is key to our unique approach to DLT. And I believe the whole design of our system enables the provision of trust, which just serves a different market — it serves what most of the people and businesses in the DLT space need.  We are really providing a much-needed solution by providing trust.

I mean, take the examples of Bitcoin or Ethereum — they serve one single purpose, namely alternative monetary systems. To be fair, Ethereum claims you can program anything on top of it, but at the end of the day, it still remains a system that is very much transaction and monetary orientated. Whereas with iov42, you can actually model anything without having to go to great lengths in terms of programming, developing, testing, and auditing. This is a big difference from other DLT systems out there and I think this really makes us stand out.

A real challenging moment was when we decided in 2018 to abandon version one of the software and write everything new in order to build a really compelling system. It was a very hard decision, but it was the right one. And we are now able to harvest the fruits of this decision.

The most rewarding thing, I would say, is seeing the team growing together, especially during this kind of “restart” of the whole company that kicked off recently. I think it has perfectly set up the company for success. So yes, I think this development has made me extremely happy.

What are your predictions for how the blockchain / DLT space will develop in the next 5 years?

I think from a commercial perspective and from an adoption perspective, it will become ubiquitous. And I can see three different pillars or areas.

The first pillar has to do with alternative financial systems. And I think this is well-played by Bitcoin and the like.

The second pillar is FinTech, which is focused on disrupting traditional financial systems, which are oversized, bloated, and old fashioned. And I’m very much enjoying the technological innovation and new financial products that are happening in this space.

I think the third pillar will be the non-financial businesses. They aren’t profiting enough at the moment, mainly because the DLTs we see today are not really fit to host these kinds of solutions. I think this is due, partly, to what we call technological debt. In other words, many of the DLTs we have nowadays were designed with the first two pillars in mind. So we definitely need a next generation of versatile DLT systems that are not databases and are not financial services minded.

And I can see these emerging now — DLT systems that can serve as fundamental platforms of trust and communication between organisations. In fact, I think that for any kind of DLT system to become successful in the next couple of years, it will have to not only provide this trust, but will also have to actively establish standards in this third market.

iov42 falls into this third pillar and, with the way we have designed our system, we are very well-placed to drive the evolution of this market.

And finally, Rob, If you didn’t work in the tech industry, what would you be doing?

Before I started my studies in Information Technology in Vienna, I was honestly and truly pondering studying music. So for half a year, I really wasn’t sure, and I would ask myself, “should I possibly study classical piano,” for instance. In the end, I obviously decided for IT.

And then I had a phase where I was getting some experience with the media industry. I was in various roles — I was standing behind the camera, playing with the lights, moderating shows, working as a sound engineer… things like that. I actually did that for two and a half years, just to test it out. And it was quite fun, I must say, but it was also very stressful.

And these days, if I wasn’t working with tech all the time, and if I had enough time, I would perhaps try sailing around the globe on a sailing yacht.

So actually, it’s difficult to answer this question. The constant in my life has always been computers.  Even now, in my leisure time, I will sit down and do some programming. I love learning new technology and being at the cutting edge of the next generation coding. I don’t want to grow old in my brain — I always want to know the newest technology and be able to experiment with it. 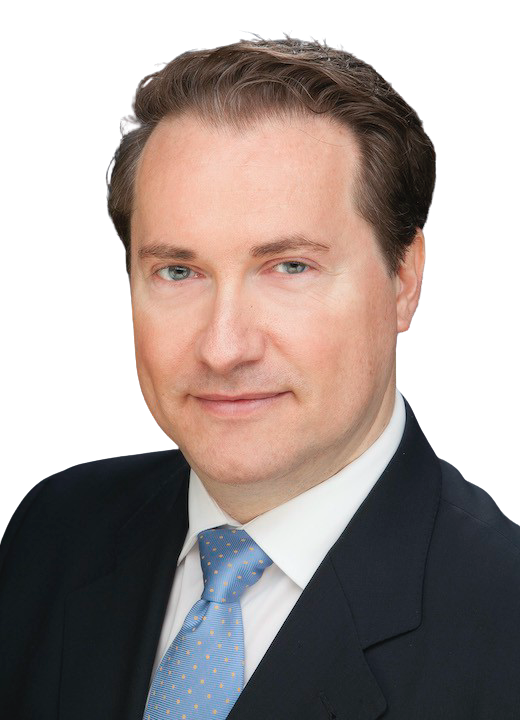 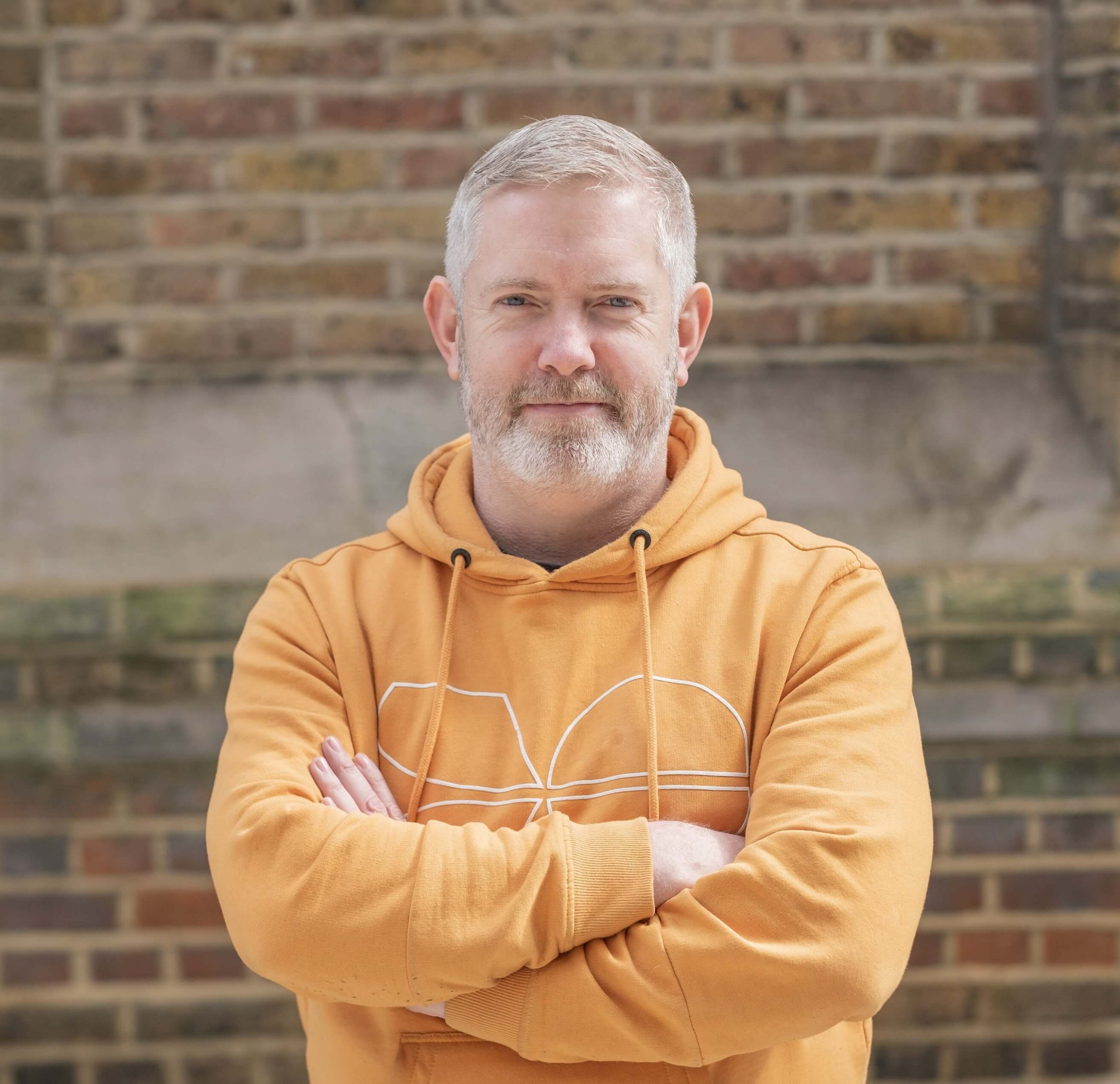 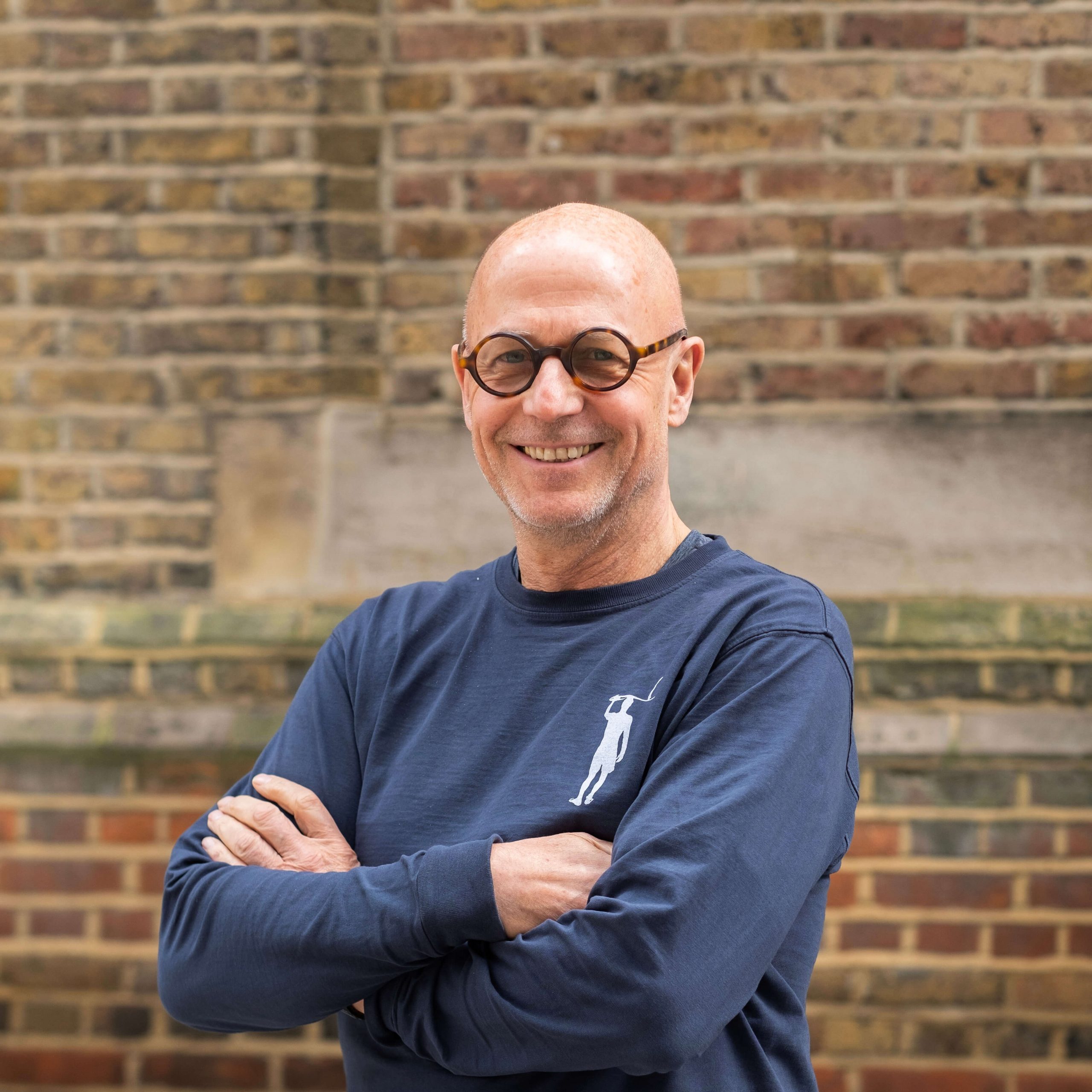