Yesterday brought some disappointing news for the enterprise DLT (Distributed Ledger Technology) space, with the announcement that A.P. Moller-Maersk and IBM’s TradeLens initiative has been discontinued. Despite the large transaction volumes (>36m electronic document transactions), “the negatives still outweigh the positives”.

Why is this disappointing? Well enterprise DLT is still very much in its infancy, and the TradeLens initiative was an often used example of trying to generate collaboration between industry competitors, whilst generating efficiencies for organisations shipping goods around the world. The efficiencies may have been gained, but ultimately it seems like a lack of cooperation held it back.

This links to a hotly debated issue within the DLT space: “what is decentralisation?”. At iov42, we see the challenges relating to decentralising (which we have a strong belief in) as being less about the technology, and much more about the need for business operations to evolve. Decentralisation of a network requires governance decisions to be shared between organisations in the network. As a consequence, new thinking and organisational structures within and between organisations is essential.

However, asking organisations to share their data within a network, especially data that they consider commercially sensitive, is a challenge that TradeLens appears to have struggled with. In an industry where there seems to be much mistrust between competitors, why would a company adopt a competitor’s solution that – at least on the face of it – would involve sharing sensitive data? In some ways this reflects the common use of enterprise DLT technologies – as a means of data distribution. Our belief, at iov42, is that DLTs can be used to distribute and share the trust in the data rather than the data itself, and therefore sidestep issues with privacy and confidentiality.

This is where we understand TradeLens took a different approach and had more of a centralised structure, with Maersk managing information across the entire network. Whilst this might be a more familiar set up for organisations and a good way to achieve early scale, we believe that it perpetuates trust issues between organisations who often compete with each other. And that is why cooperation and adoption struggle.

Aside from the security advantages of decentralisation, we feel that to reach SDGs (Sustainable Development Goals), businesses, governments and societies need to come together across complex supply chains, with all organisations having the opportunity to be equally involved and determine themselves how their own data is managed. Enter decentralisation and its ability to distribute trust in company data (especially for traceability and supply chain requirements).

Whilst we think that organisational structures, governance and the way in which participants are incentivised are absolutely fundamental to successful decentralisation, we don’t for one minute think that it’s easy. It’s unfamiliar territory to many.

How ready do you think the business world (large and small) is for decentralised systems and distributed trust? Will organisations really value it (from a security perspective, as well as for scaling and adoption)? What would need to change within existing organisations, and what is the process like to make it happen? Ultimately, is it really worth it?

Our team at iov42 is really trying to lean into this and we’re receiving valuable feedback from some sizeable global companies indicating that they do see the future as different, and can appreciate how an ecosystem approach can elevate business and sustainability results. We would love to hear from you if this is an area you’re thinking about, or if it’s something you’re curious about but new to. 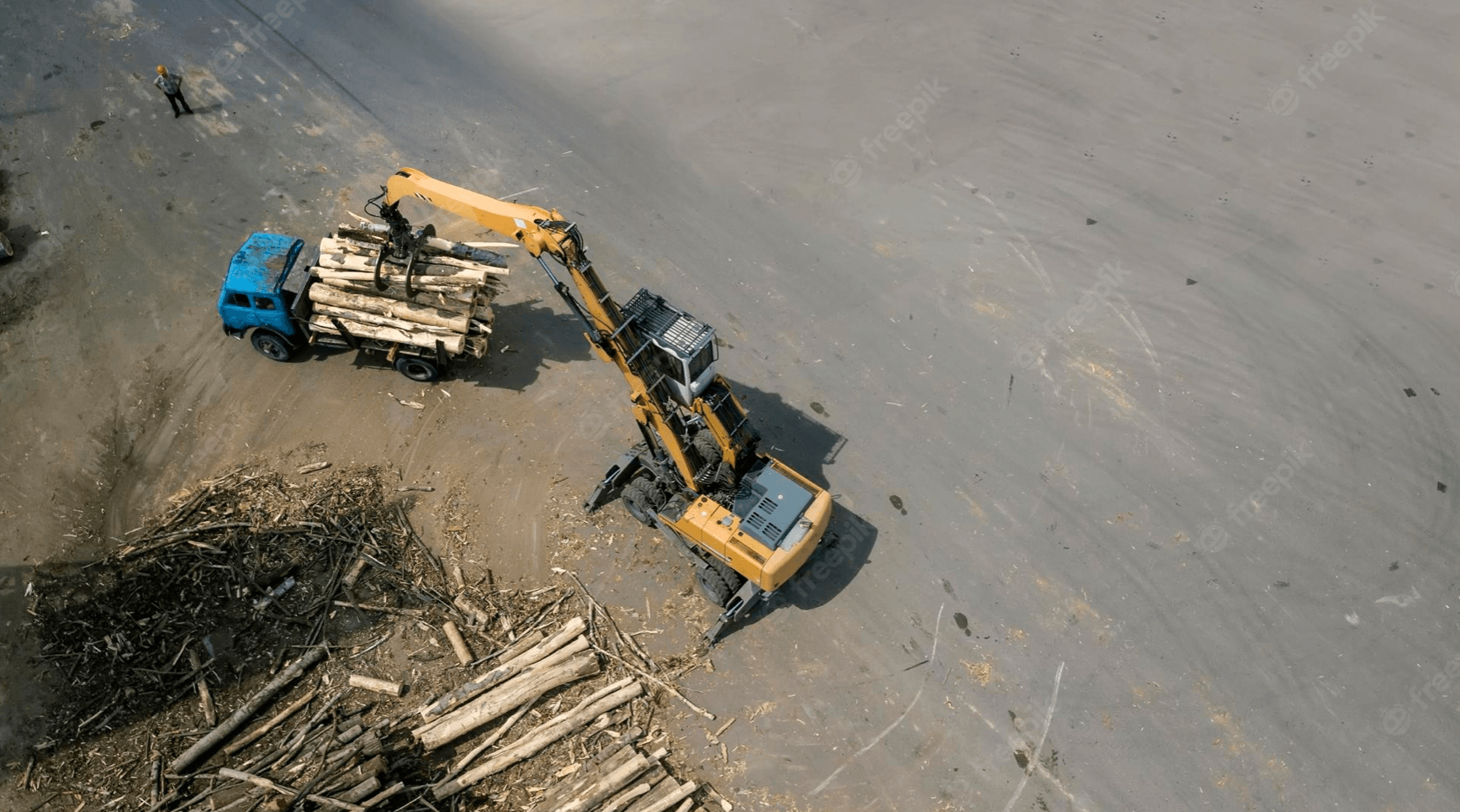 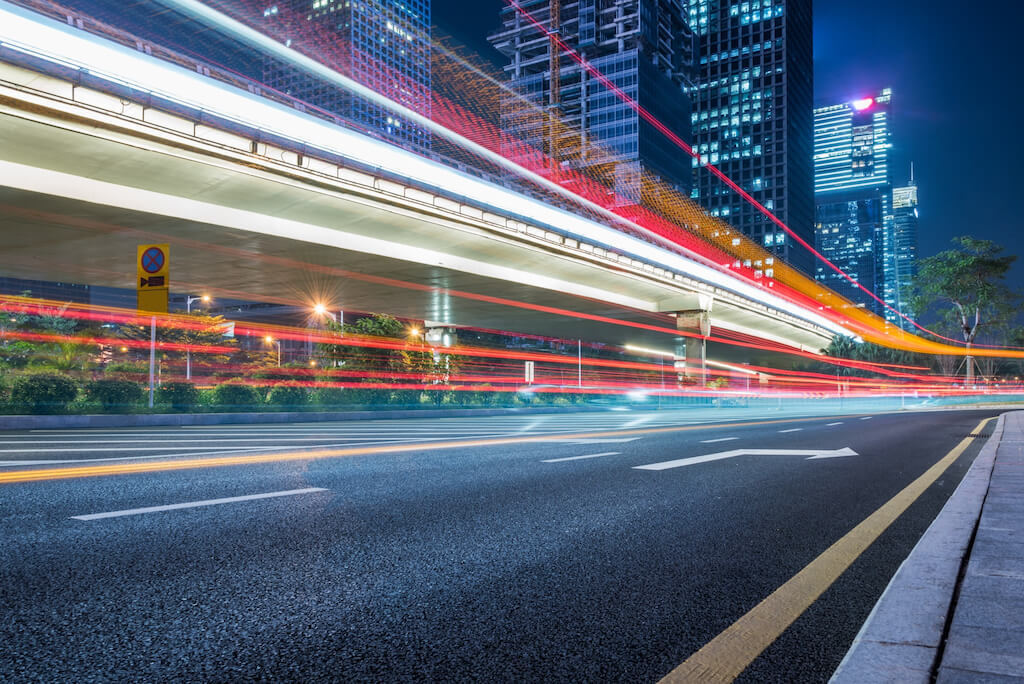 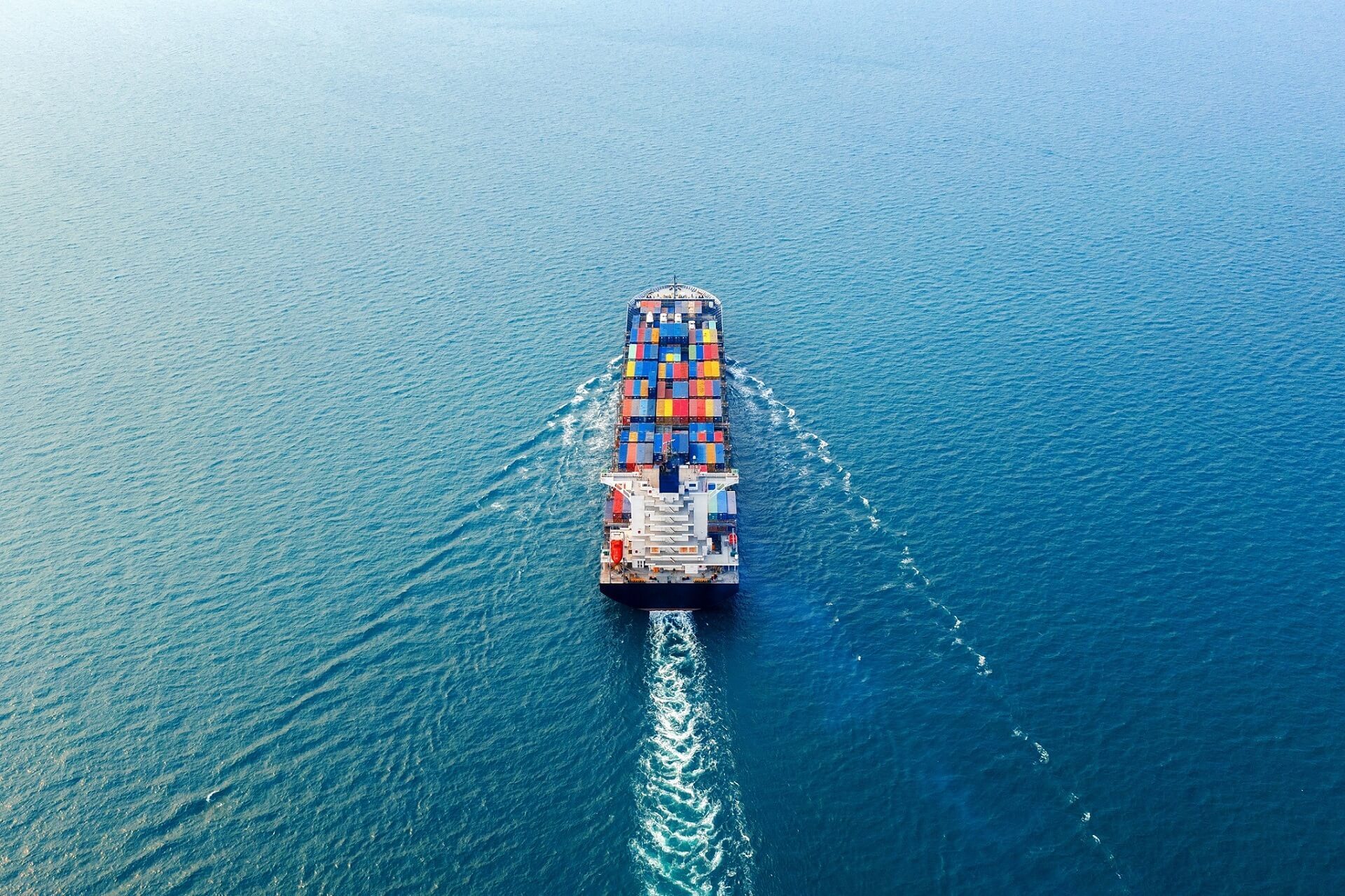